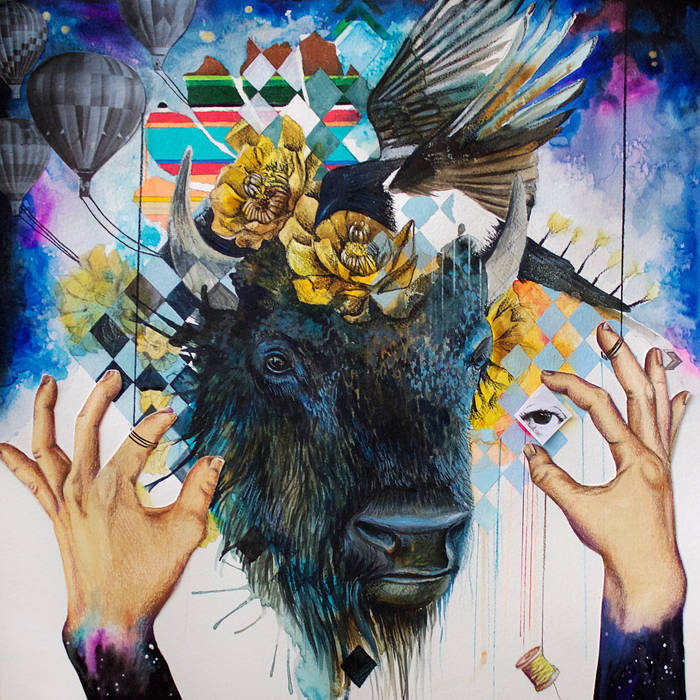 Martin Elliott What's not to love? it's sweet, soulful, it snaps, it swaggers, the lyrics are great and the band is tight as. It's everything you love about the 70s in a way that could only happen now. Favorite track: One Night Show.

baseballjunkie2 Hey Balto! See you in S.F. on Wednesday!

davekillcountysmith This is a very different Balto to the one we left behind on Monuments. And while I prefer the old Balto (the one I fell in love with on October’s Road), there is still much to enjoy here. Favorite track: Lost on the Young.

Nick Green Are we falling asleep? Slipping in the fog of the American dream

Made in the USA

Bandcamp Daily  your guide to the world of Bandcamp